How it all Began

Why I even got into podcasting is a mystery, but I am in it and fully committed. The Slavic Connexion is the first show I had the opportunity to create for the Center for Russian, East European, and Eurasian Studies at the University of Texas at Austin. And it wouldn’t have been possible without my partner in crime on this one, Thomas Rehnquist whom, if you’re at all familiar with the show, is one of the recognizable main hosts and definitely the biggest proponent of the podcast before we even had any idea if this thing would find footing much less success. The second person I owe a lot to in the early phase is another host Matthew Orr. He was a bit more skeptical, cautiously optimistic let’s say, but after the first few episodes were recorded, things started warming up. Tom is one of those natural witty conversation-generators and Matt is a smart but sincere character who can’t fake interest in a topic. So thinking they might make a good pairing, we started what we semi-privately term the Tom & Matt Show or Matt & Tom (we’ve never decided one way or another). This was the stalwart duo I could most rely upon to push out episodes even under the gun of grad school deadlines. In addition, we had two spectacular ladies on the team, Lauren and Milena, whom no one would have pegged for undergraduates. And though their schedules were even less forgiving than Matt and Tom’s, these girls gave the show their all. The foursome made a great team for the first season, and while the workload was incredibly high, the benefits were worth it, with even notable guests such as NYU’s Dr. Joshua Tucker of Washington Post’s The Monkey Cage shocked with the fact that this was a 100% student production.

I would be remiss without mentioning one of the members of that early team who was not a student or connected to the university except through me. Charlie Harper, a local musician and music producer, was kind enough to loan me his time and talents and composed the show’s theme song and most of the music used in each episode. This was such a big addition to the final product which added incredible production value and helped us to rapidly acquire, keep, and grow an audience.

At first, we tentatively reached out to professors and asked oh so politely if they wouldn’t like to be on a new Slavic and Eurasian-themed podcast. We really didn’t expect people to say yes–especially not when they had PhDs attached to their names. But lo and behold, we were never turned down or ignored. Not once. And after the first ten professors who willingly agreed to come to our “studio” (figuratively dubbed the Fusion Room, or Fusion Chamber, however you prefer to think of it), we grew a lot bolder, and anyone and everyone on campus or visiting the university as a guest speaker/lecturer became fair game. And as our confidence grew so did our audience — we have listeners in over 70 countries and counting! 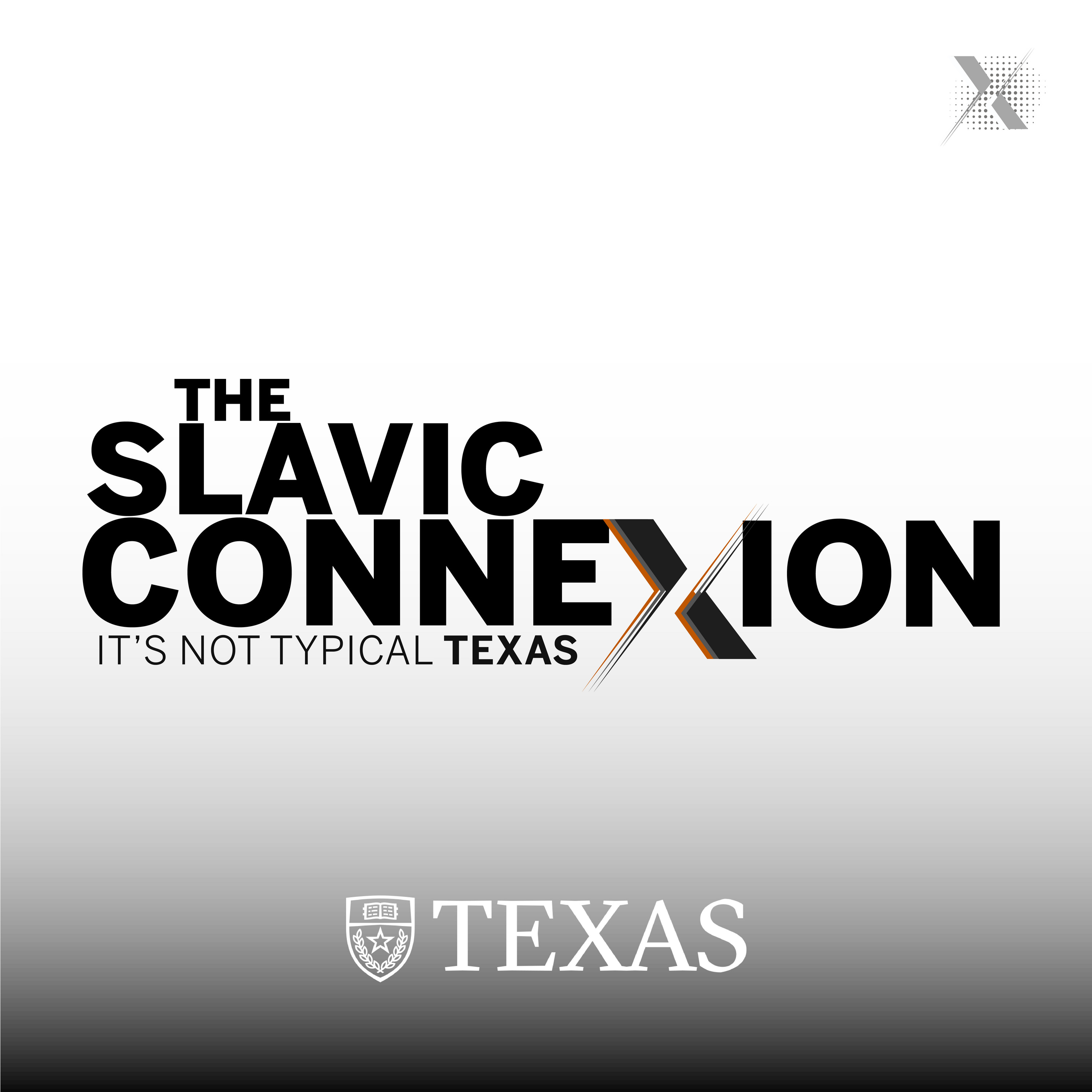 Ep6 - The Art of NaNoWriMo - How the Arts were Won

Did you know writing 3,000 words a day is harder than it seems? November is National Novel Writing Month (aka NaNoWriMo), which is a rad if you have the time and the motivation and a story idea. This episode features a bonus opening musical number for FREE, so you’re welcome. 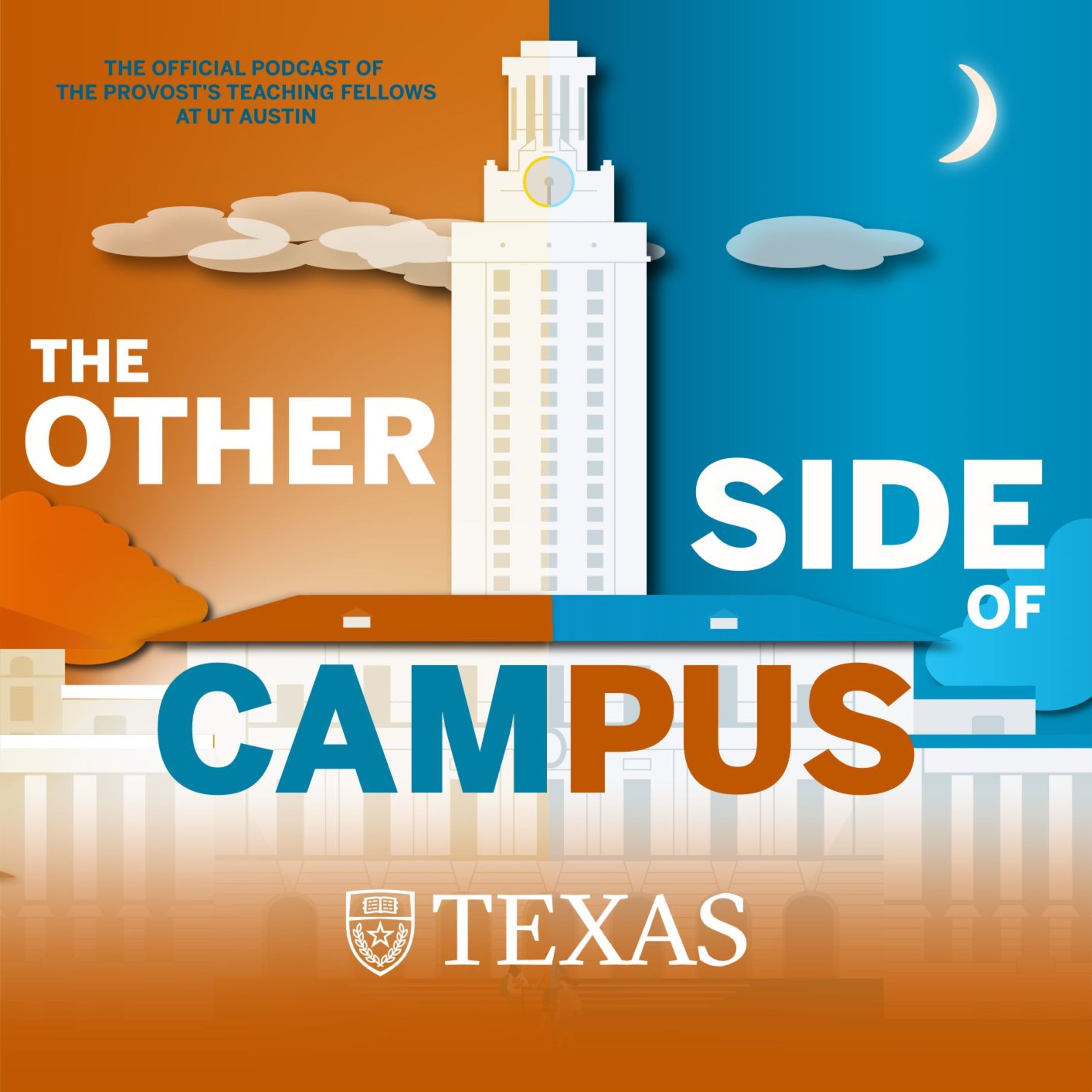 Episode 29: The Aesthetics of Health with Megan Hildebrandt - The Other Side of Campus

Episode 7: Who is Reponsible for Fake News? - Stuck in the Media With You